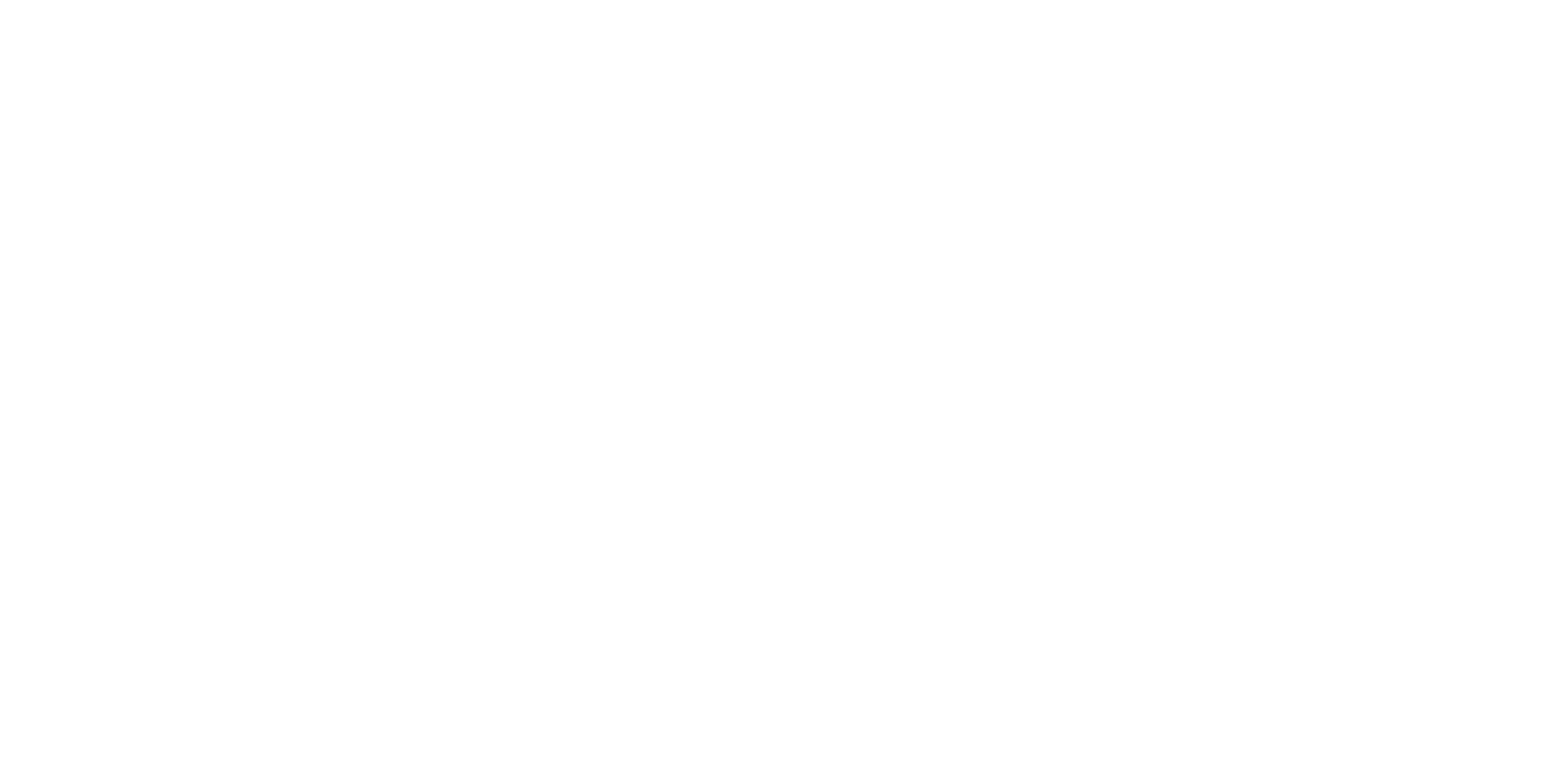 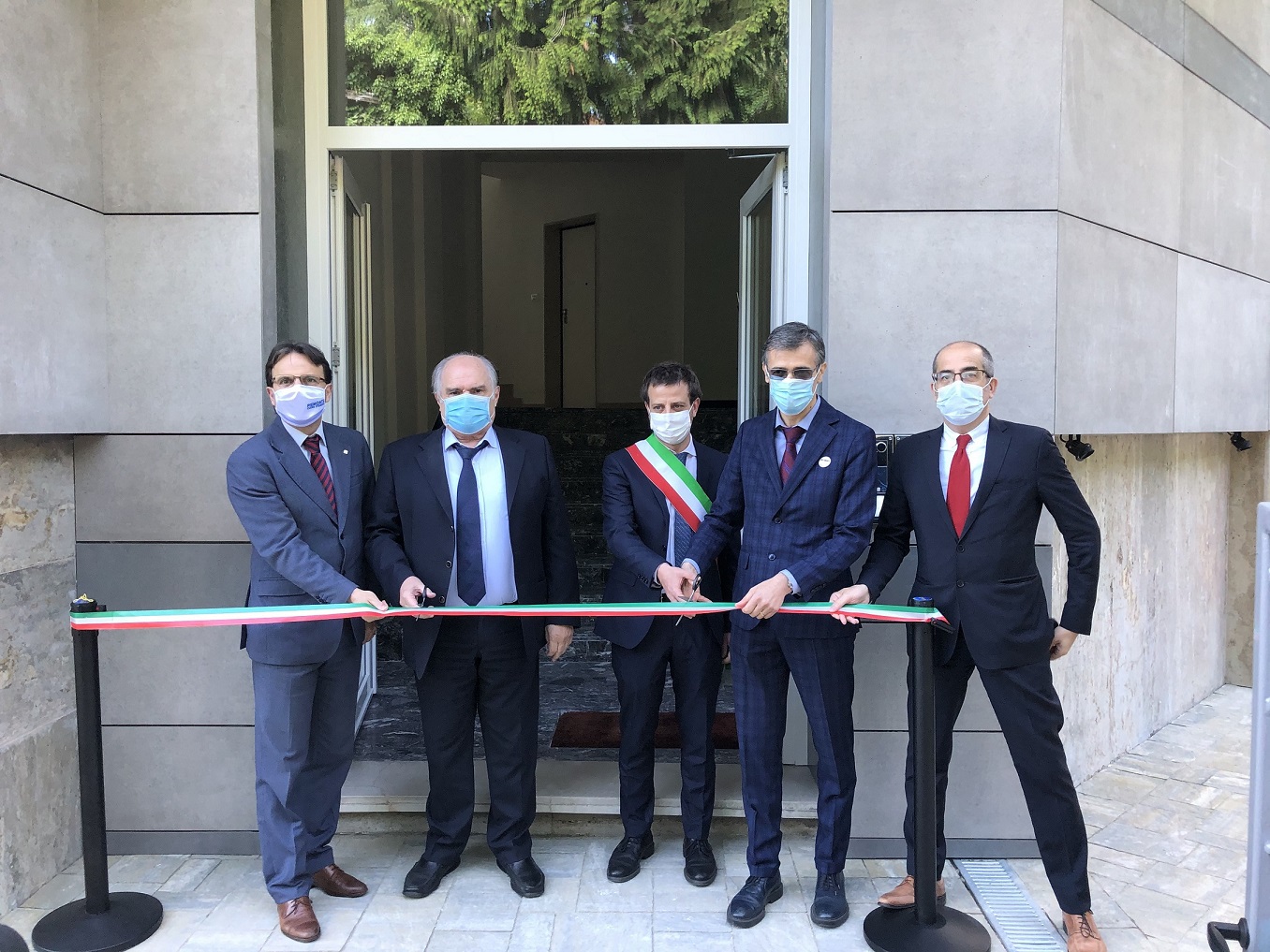 The one presented today is the first collective self-consuming block of flats in Italy, a demo case of the Buildheat European project funded by the Horizon 2020 programme. It is virtually self-sufficient in terms of electricity and heating requirements, as it self-consumes 90% of the output generated by its own photovoltaic and solar-thermal collecting systems. A ventilated facade system ensures insulation.

The heat pump installed on its roof uses the energy generated by the photovoltaic system to provide hot and cold water.

Thanks to the combination of these two systems, the block of flats can be self-supplied with domestic hot water, winter heating and summer cooling, and electrical power for the whole building. Only in case of extreme cold climate conditions would the block of flats need to draw just a minor amount of gas and power (up to 10% of the total) upon the general networks. The building is also equipped with a 13 kWh battery pack in order to rely on self-consumption as much as possible.

Here’s a thumbnail description of the building’s retrofitting intervention:

Individual users are provided with a synoptic BMS screen controller in their own flat, enabling them to monitor and adjust heating in each room according to a time schedule. BMS controllers make residents aware of their consumption in terms of energy power and heating, both for domestic hot water and for indoor heating/cooling; they also manage fan coil units. 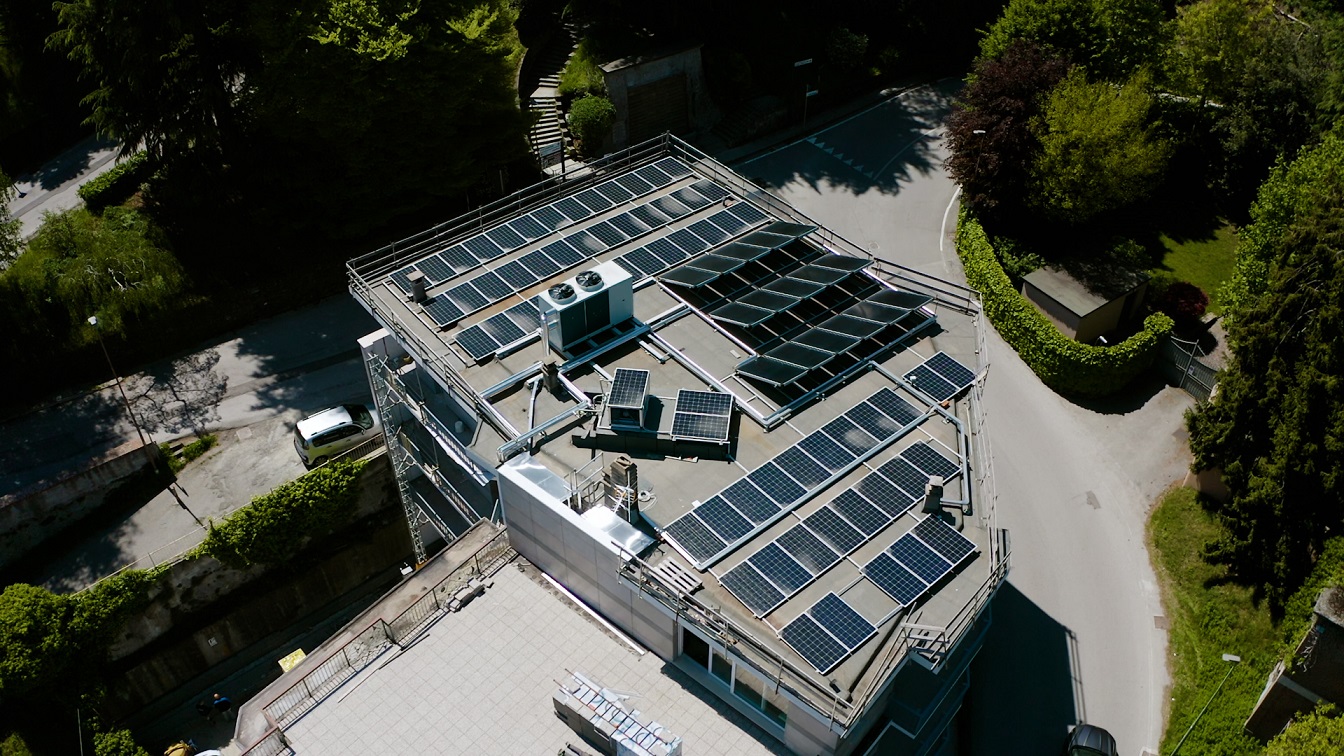 The automated mangement of the building’s power and heating adjustments required by the 10 residential units according to time schedules, allows major results in terms of energy saving.

“Today we are taking a step forward towards the spreading of energy communities. This block of flats, here in Pinerolo, is the first prototype of collective self-consumption in Italy. This is something unprecedented in our country that lets us hope for undreamed-of savings on our bills, if we consider that 20 mln Italians live in 1.2 mln blocks of flats”, said Gianni Pietro Girotto, President of the Italian Senate Commission for Industry, Trade and Tourism. “It’s not only about bill savings, but national savings are also expected, due to the fact that the more renewable energy is produced, self-consumed and shared, the lower energy and structural costs will be, as energy communities can cut them down considerably. Pinerolo’s block of flats proves how easy it is to start up an energy community and to what extent opportunities and advantages are real. If we take those opportunities, we are going to revolutionise our country’s energy system, making energy production and consumption a local matter that involves local communities and small businesses, and everyone will benefit from that”, he pointed out.

“ACEA Energie Nuove is proud of officially presenting today the first Italian collective self-consuming block of flats, which our multiutility company enhanced in partnership with Tecnozenith and in collaboration with the Energy Center of the Polytechnic University of Turin, as part of the Energheia Project”, stated Francesco Carcioffo, Managing Director of ACEA Energie Nuove. “90% of the energy it consumes is renewable thermal and electric energy, self-supplied by its roof-covering energy plant. It is located in Pinerolo, main municipality of a group of 40 that constitute the first Oil Free Zone in Italy. As our business is selling electric and natural gas energy, people may wonder why we are interested in letting residential communities save up to 90%, and the reason is we think that this is the new economic frontier, the energy transition on which we have built up our own business model”, he added.

“In 2020 the Energy Center of the Polytechnic University of Turin launched the ‘Manifesto of Energy Communities’ which aims at making citizens active key players in the energy market. I can now testify with pleasure how great an inspiration it has been for virtuous energy transition processes like the one we have witnessed today in Pinerolo”, said professor Romano Borchiellini, Rector’s spokesman for the Energy Center of the Polytechnic University of Turin. “Research and knowledge made available by the Polytechnic University of Turin have merged with the know-how of our local businesses, giving rise to excellence frameworks that can help our country system during the post-pandemic recovery. Evolution in the fields of distributed power-generation technologies, storage technologies, and networks and infrastructure smart management, can lead to innovation in the field of energy management. The Energy Center of the Polytechnic University of Turin is willing to contribute to a well-balanced innovation process, focusing on making energy efficiency models both sustainable and fair, as well as beneficial to all layers of society, promoting knowledge and consciousness among citizens, and also paying special attention to disadvantaged people in order to contrast the risk of energy poverty”, he added.

“Distributed power generation, power storage technologies, smart grids and energy communities are the four “pillars” on which this energy transition is founded and are all overseen by the Energy Center of the Polytechnic University of Turin. Collective self-consumption can be considered as the application of energy communities to residential blocks of flats”, said Sergio Olivero of the Energy Center. He also claimed: “Flat-owners are the key players of collective self-consumption, which, in turn, is represented by the blocks of flats our cities are made up of. A wider distribution of collective self-consumption buildings in our cities will foster an energy-driven transformation of both small and big cities as well as the implementation of any ‘smart’ infrastructure required. The Association for sustainable and fair energy transition through collective self-consumption (ATENES-AUC) was founded to make flat-owners the active players of renovation processes involving our residential building stock”.